The exhibition “History of the city through the eyes of artists”. 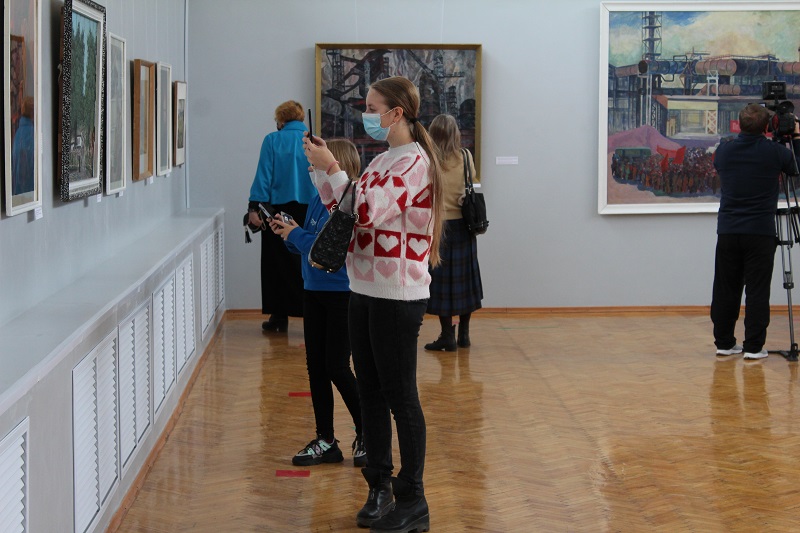 The exhibition “History of the city through the eyes of artists” was opened on 24 September.

It is timed to coincide with the 75th anniversary of the city which is celebrated on October 1.

The exhibition contains 35 works from the museum's collection.

Its uniqueness lies in the fact that thanks to the pictures presented visitors were able to see how our city looked at different periods of time, starting from the 40s of the last century.

Many works were painted by artists in the open air and this is the credibility of their subjects.

Each work is a fragment of history it is a narration about an important historical event, it is a story of the artist himself. Therefore, an addition to the visualized plots is a brief historical reference attached to each picture, confirming the reality of facts and events from the Temirtau city’s history.

The authors of the pictures are not only Temirtau artists, but also a galaxy of wonderful Karaganda artists, as well as a group of watercolors who worked in an outdoor open air in 1974, who came to Kazakhstan's Magnitka from different parts of the Soviet Union.

The opening of the exhibition took place in an offline format with the participation of city artists and students of the G. Zhubanova art school. 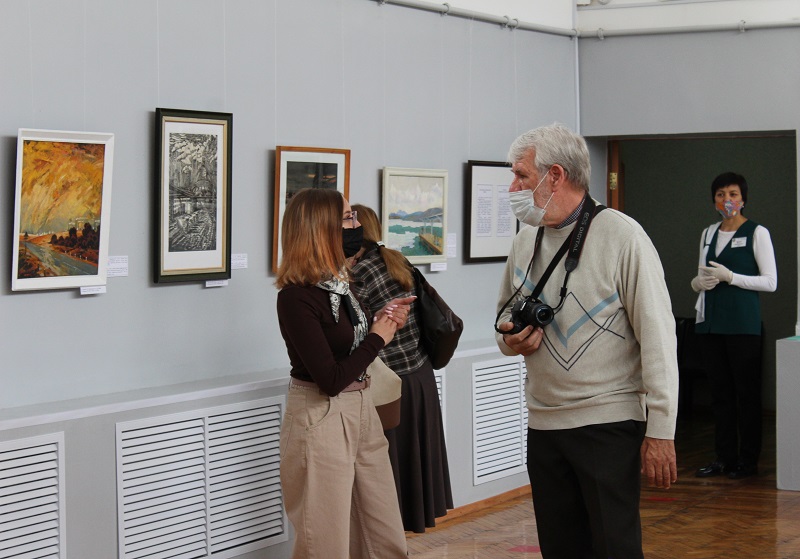