Opening of the exhibition-action in memory of the photographer Yaroslav Kuchin. 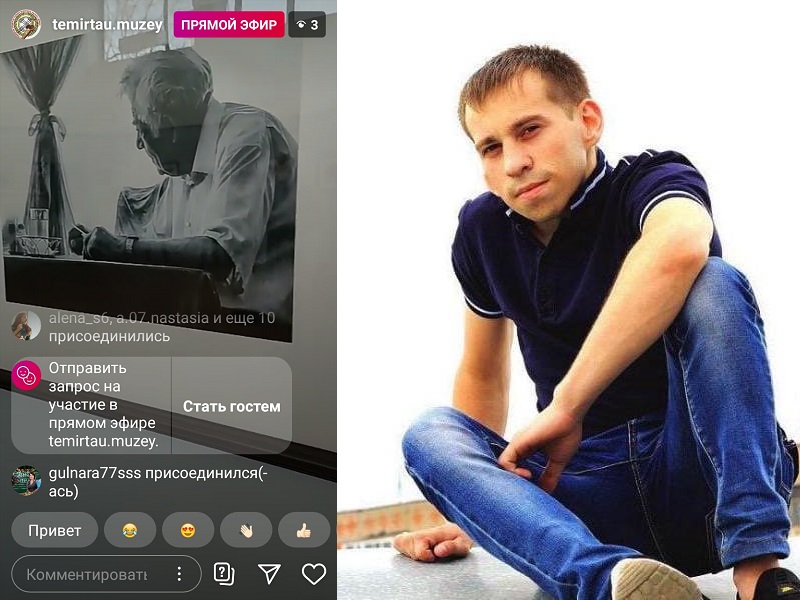 An exhibition-action in memory of the photographer Yaroslav Kuchin was opened on January 19, 2021.

Yaroslav Kuchin is a famous Temirtau city’s photographer who died tragically in 2020. Yaroslav has many thematic photo projects, including individual and family photo sessions. He was the official photographer of the film “Scuthe”, which was filmed in the Temirtau city. Friends and relatives were the organizers of this exhibition-action and presented the works made by Yaroslav over the past three years. These are project photos from the series Animal world, Abstraction, Children's faces, Natural motives, Still life symphony, Social problems. All works will be sold after the end of exhibition-action and the collected money will go to help the family.

The opening of exhibition was held in offline format. The first visitors were members of the “Alloy” photo club and city artists. Users of the internet space were able to get acquainted with the work of the photo artist and see his work on the air. 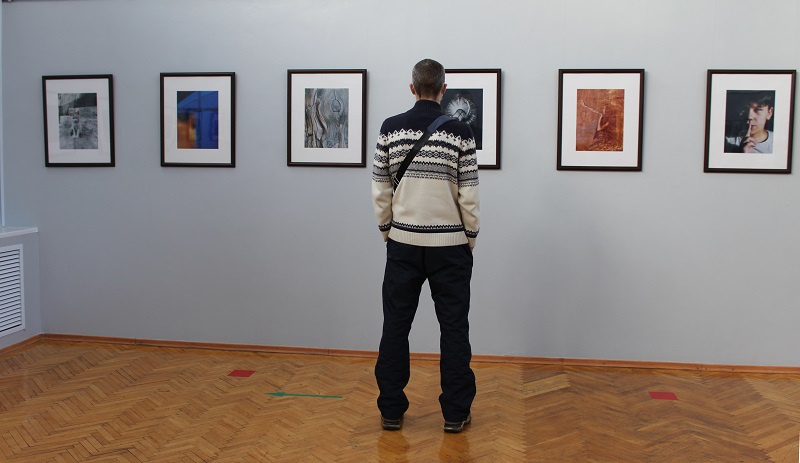