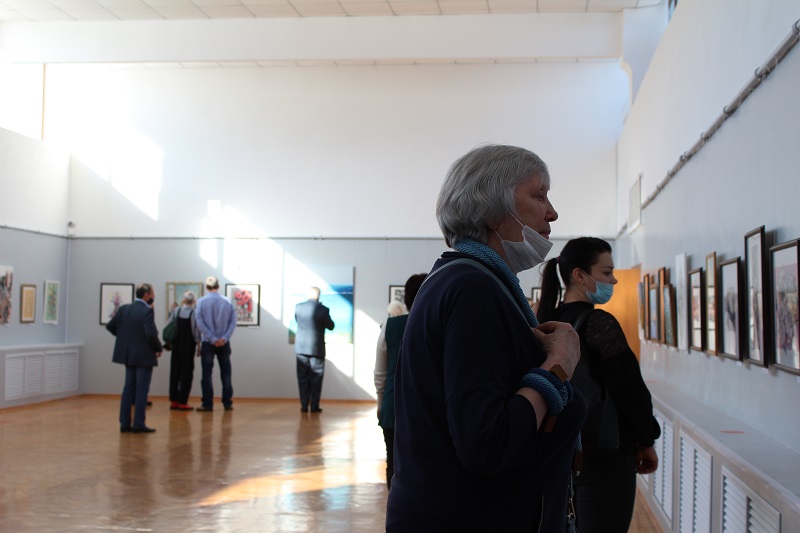 The exhibition “Art-Anniversary” was opened on March 5, 2021.

It is timed to the 15th anniversary of the formation of the artist’s city club “T-Art”.

Nine artists demonstrated their pictures. The audience was pleased with the diversity of the works and the variety of techniques used for the created pictures. The range of works includes graphics, watercolors, oil painting, pastels, and also artists have turned to a rather rare graphic direction - etching and linocut.

Following the traditions of the club the artists presented pictures that had not previously been exhibited. They have been made in the last two years.

An artistic and educational program was tested at the exhibition. Visitors were able to determine the technique and materials that the masters used to create pictures.

The opening of the photo exhibition took place live on social networks, as well as offline with the participation of artists, students and teachers of the “G. Zhubanova” Art school 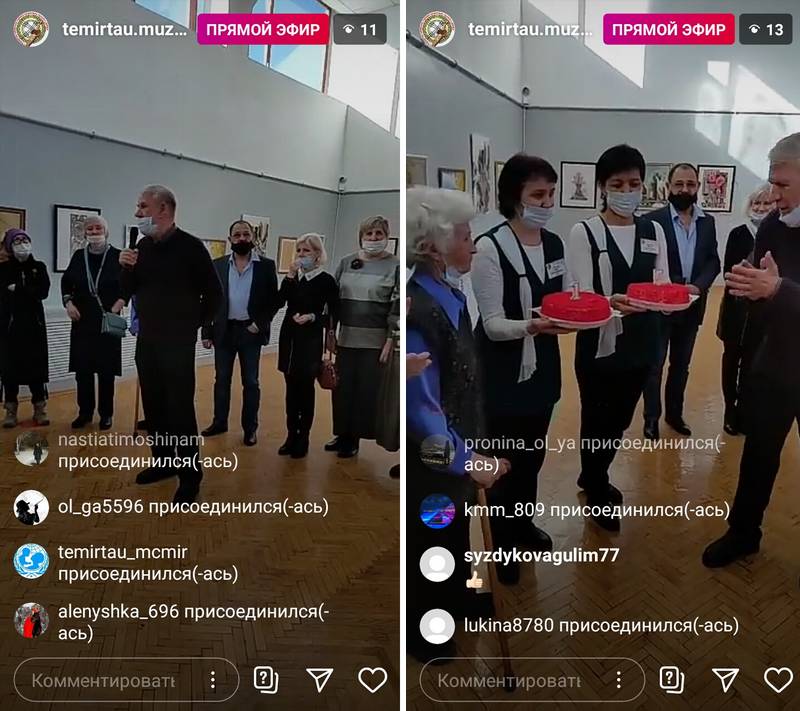