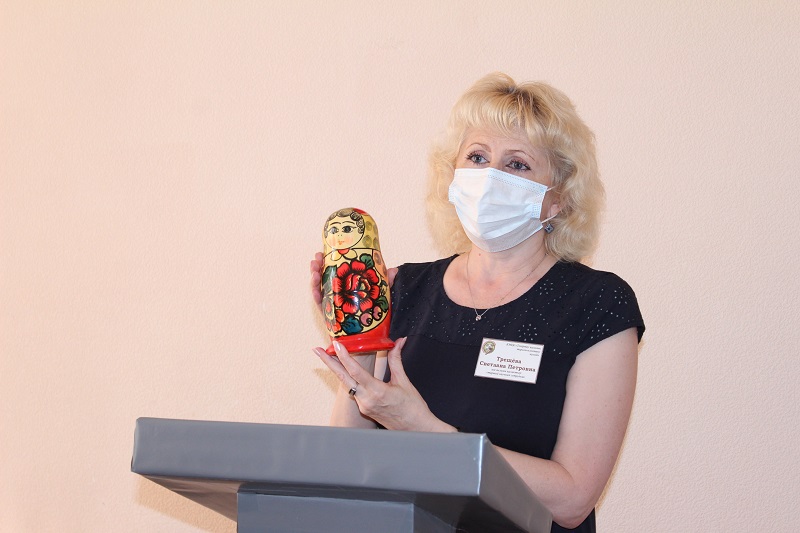 The “Intellectual Ethnographic Auction” was held timed to the Kazakhstan’s Unity People Day On April 29, 2021.

For the first time everyone, regardless of age, measured their knowledge on the air. Subscribers from Kazakhstan, Russia, Germany joined the battle of reason.

Items of material culture of the Kazakh, Russian, Korean, Greek people were put up at the intellectual auction. Among them are a vessel for kumis, a men's belt, bagodi, bast shoes, musical instruments - kemendzhe, sazsyrnay, objects of decorative creativity and jewelry art. There are 10 museum ethnographic museum exhibits in total.

Tickets for free admission to the museum were raffled off. Who answered first correctly- received one ticket. As a result, 10 tickets were sent to the winners of the intellectual museum auction.