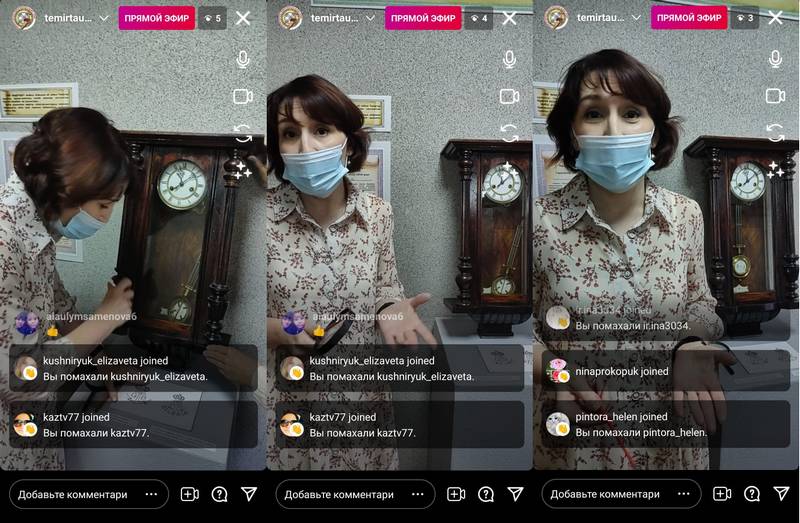 The exposition presents a unique example of German watchmaking - a wall clock with a pendulum “Gustav Becker”, dating from 1910-1916 from the funds of the Temirtau city’s Museum.

The watch production “Gustav Becker” was opened in 1847, named after the founder - watchmaker Gustav Becker. Products “Gustav Becker” have been a repeated participant in the World exhibitions Expo, were delivered to order to the court of Chancellor Wilhelm I and Reich Chancellor Bismarck.

Until 1917, Gustav Becker watches were imported to the Russian Empire. The import of watches into the USSR was banned after the October Revolution,

The watch case is made of mahogany and decorated with carved details. The originality of the watch movement is confirmed by the manufacturer's hallmark - the “Gustav Becker” factory in Silesia, which is imprinted on the dial and on the inside of the watch mechanism.

The watch came to the museum funds from the descendants of settlers who arrived in Kazakhstan under the Stolypin reform at the beginning of the 20th century.