Exposition «Discoveries of my grandmother» 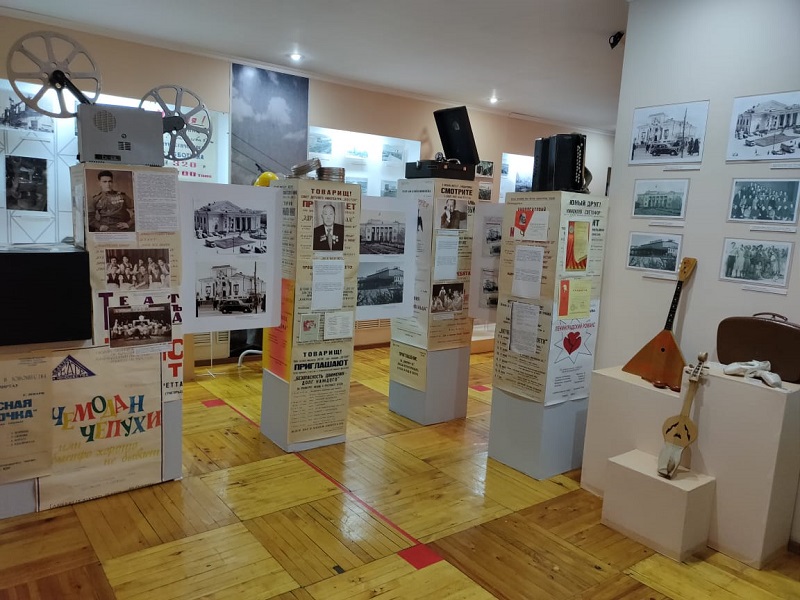 The opening of exposition «Discoveries of my grandmother»  was held in the museum of Temirtau city, devoted to the anniversaries of cultural institutions of the city on October 1, 2021.

The exposition, stylized as poster stands, tells about the cultural objects of the Temirtau city, which opened in the 50-60s of the twentieth century.

Pupils of secondary school № 6 took part in the opening of the exposition, who not only learned what objects were popular with their grandmothers in their youth, but were also able to learn about other types of leisure activities of young people of the 60s with the help of museum exhibits and the game “crocodile”.