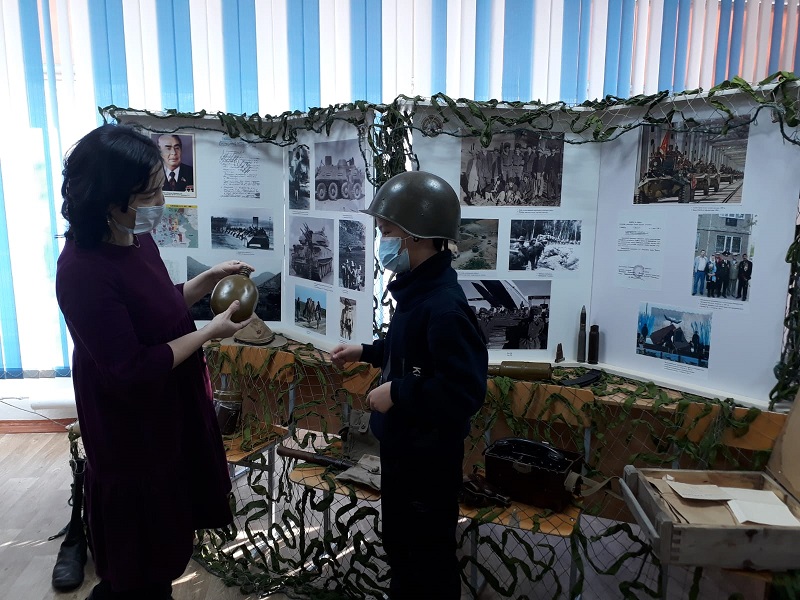 The first field event of a series «They survived it» was held on the basis of School No. 10, devoted to the withdrawal Day of a limited contingent of Soviet troops from Afghanistan On February 7, 2022.

Videos, documentary chronicles, as well as memories of our countrymen soldiers-internationalists, reflecting the real event of the war in Afghanistan, were used at the entrance to the event.