Event "Samarkand settlement in the years of industrialization" 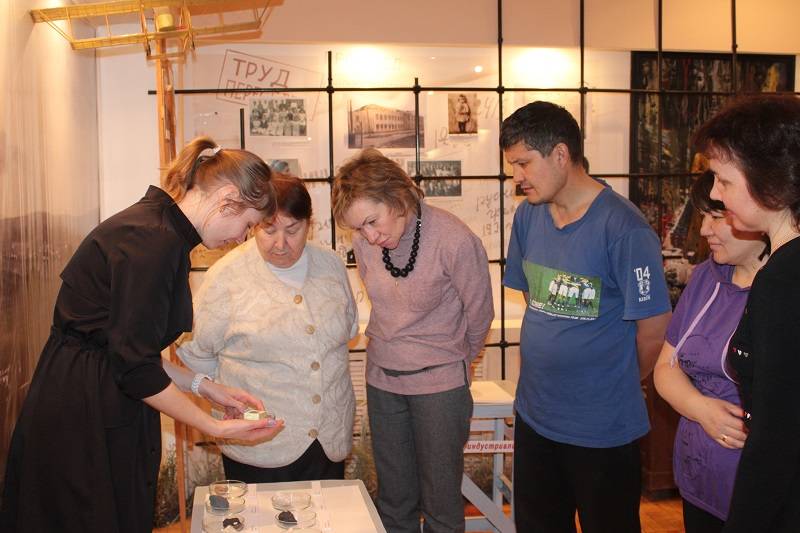 On 3 Аpril , 2018 The educational event "Samarkand Settlement in the Years of Industrialization" was held in the Local history Museum of Temirtau city. This event is organized under the program "Рухани жаңғыру" for city residents and schoolchildren.

The event was held in the form of an excursion with interactive moments. The main stages of industrialization in Kazakhstan were considered on the example of life in the Samarkand settlement. Participants of the event got acquainted with sketches of the artist Kiselev NI, reflecting childhood memories of eviction and life in the settlement No. 13 of the Osakarovsky district.

Participants of the event  defined the names of minerals and the scope of their use. Interactive was accompanied by a story about the expedition of K. Satpaev to Central Kazakhstan. A detailed information about the construction of industrial facilities in the Samarkand settlement during the years of industrialization was presented.

The issue of eliminating illiteracy was considered in the final part of the event. Participants were offered a quiz, where among the different photos it was necessary to choose the types of  the Samarkand settlement in the 30-s of the 20th century.