Festival "Tenge in a historical perspective" 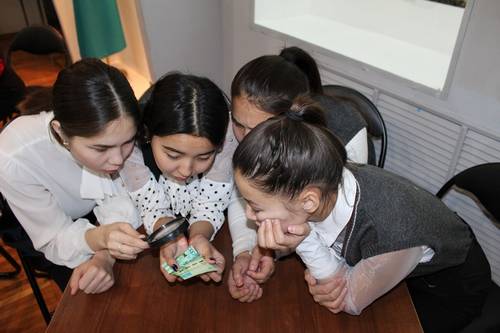 15 November, 2018 the festival "Tenge in a historical perspective" was held in the Temirtau museum of local history for the anniversary of the national currency.

The students of the Miras College were the first participants of the festival, who were able to learn and unravel 25 interesting secrets and facts in the history of the national currency.

Visitors, having received two thousandth bills in the numismatic laboratory, determined their degrees of protection with the help of experts.

Alexander Eduardovich Yakovlev, the guest of the festival, presented the museum with a gift - 7 silver coins from a Russian collector.

The culmination moment was the presentation of new silver coins of the quality “proof”, which were specially acquired by the museum for the 25th anniversary of the national currency. It became a solid addition to the numismatic collection of the museum. 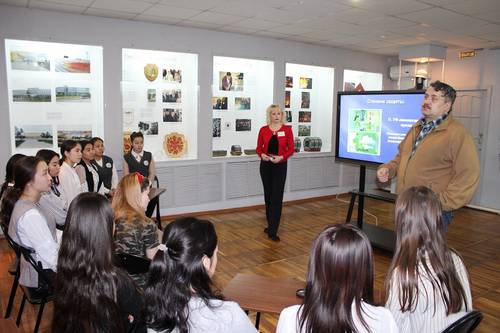