«Exhibit of the Month» 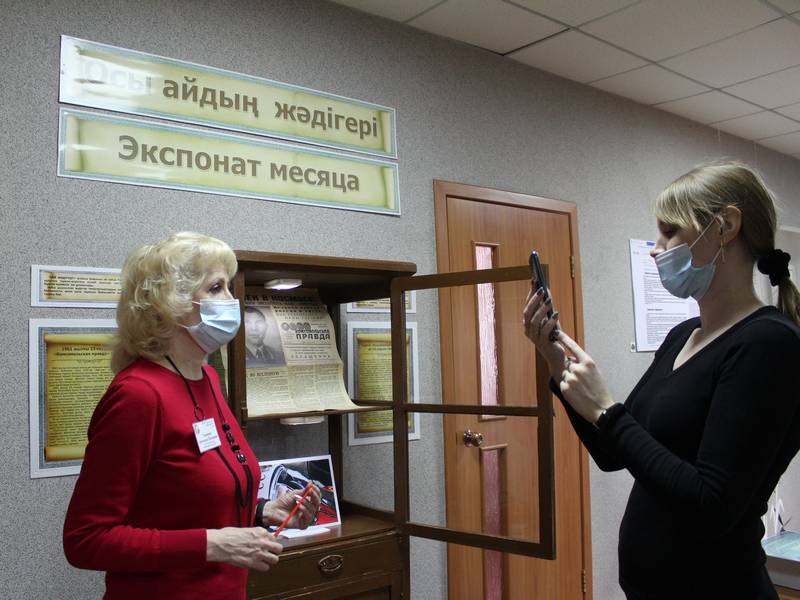 The exposition “Komsomol Truth newspaper dated April 13, 1961” was opened within the framework of the Exhibit of the Month project, timed to coincide with the anniversary of the first manned flight into space on April 12, 2021 at 10:00 a.m.

This 60-year-old newspaper is a unique exhibit. It contains on the first page a message on behalf of the Soviet Union government that the “East” spacecraft was launched from the Baikonur cosmodrome with a man on board on April 12, 1961. Senior Lieutenant Yuri Gagarin became the pilot of the spacecraft, a portrait and biography of the cosmonaut were also printed.

The presented exhibit was donated to the museum by Tatiana Arkadyevna Burachkova.

During the opening process, subscribers found out why the TASS information about the first space flight came out with a delay. For what 3 secret communiqués about the first flight were drawn up and what emergencies accompanied the flight of Gagarin.

The opening of the exposition took place live on social networks with the participation of the media. 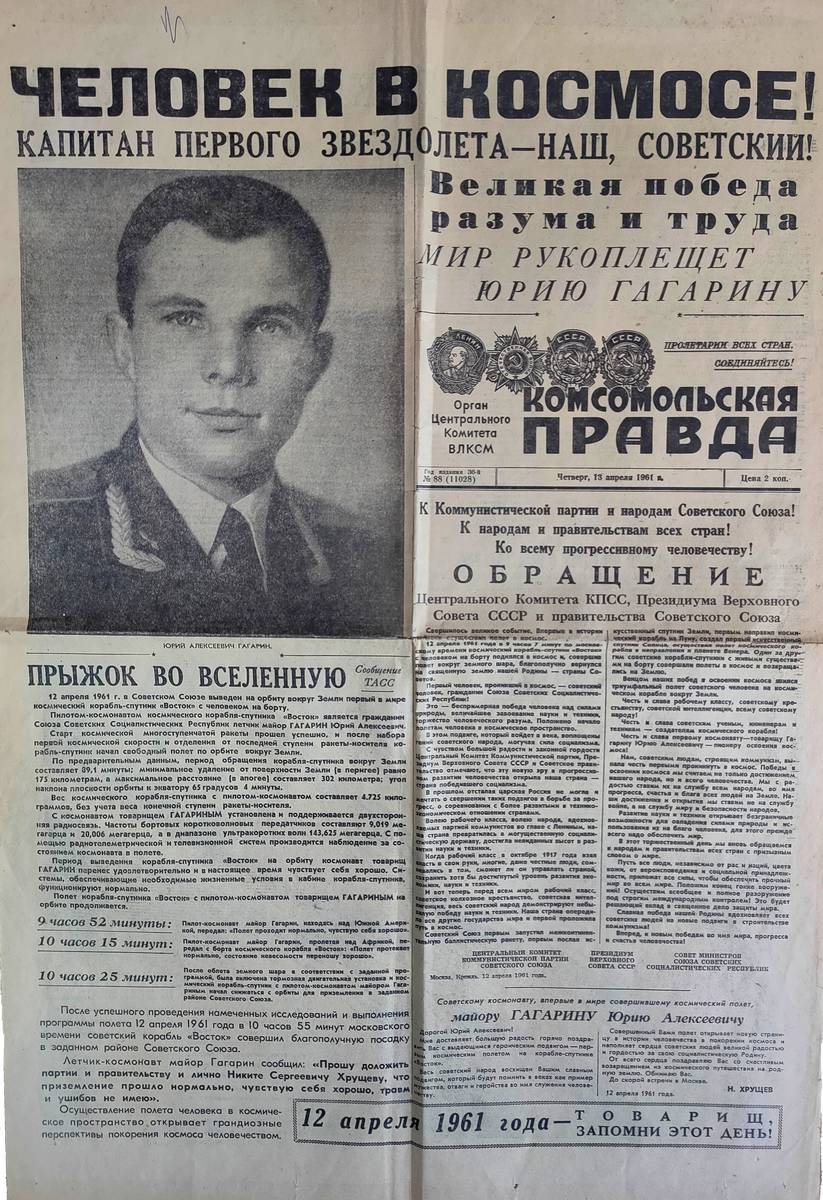 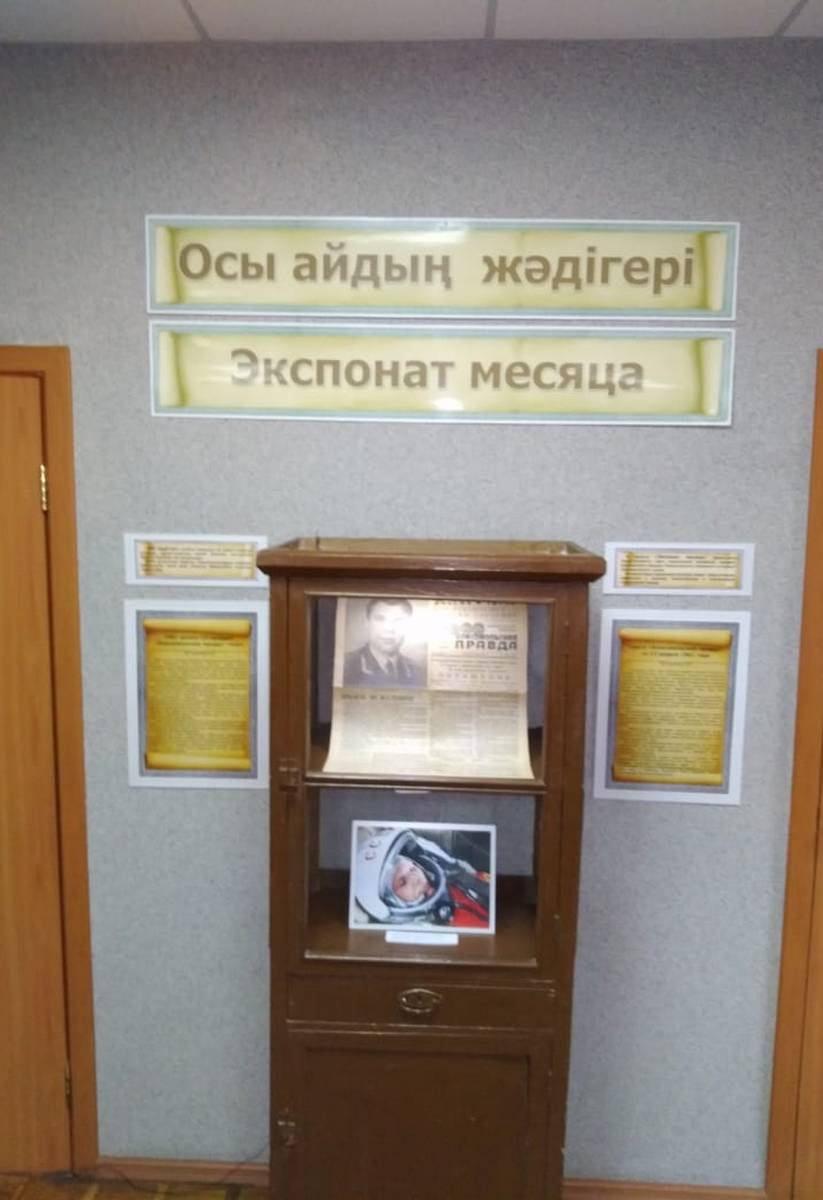